Organisations are much less worried that their operations will be disturbed by fire or natural disasters, and are instead concerned about cyber security, increased competition and market stagnation.

The Allianz Risk Barometer 2016 shows market developments – meaning in this case volatility, intensified competition and market stagnation – was considered the second biggest threat to business in 2016. What’s most interesting, is that it’s a new entry to the list and didn’t feature at all in 2015.

Most businesses will understand how important it is to watch the wider macro environment in order to understand what could, and will, impact how their organisation performs. Some shocks have enough notice to prepare for (like changes to tax) while others could disrupt the business overnight without warning (such as natural disasters). The way to deal with both, is to have a clear plan.

And this works – for the most part. Organisations have got good at risk prevention.

But how often do they turn their gaze inwards and consider what could disrupt the business from the inside? What failure modes should they consider? And I’m not talking about malicious insider security breaches here (well, not exclusively). What I’m referring to is the failures that can happen, from minor to catastrophic, within the business that can damage its productivity, profitability or reputation.

Businesses that are well-prepared know exactly what can go wrong within the business, in what way and the impact that it will have on operations. In many cases the impact will be minor – a missing signature may cause a delay of hours or days but it’s unlikely anyone is going to get hurt. At the other end of the scale, tasks that ensure a company meets its regulatory or safety guidelines can fail and put people in direct risk of injury, or even death. Indeed, it is often a series of small-scale failures that lead up to a perfect storm.

This was the case with the Deepwater Horizon oil rig: following the disaster a report by BP found that it was caused by the failure of eight different safety systems between the three companies involved (BP, Halliburton and Transocean). This doesn’t include the multitude of training and human errors that allowed the safety failures to occur.

Eleven people were killed when the rig exploded, with many others injured. As of December 2014, over four years after the disaster, BP estimates it “spent more than $14 billion and workers have devoted more than 70 million personnel hours on response and cleanup activities”.

So what can businesses do to protect themselves from these issues? The answer is to be aware that it is a possibility, and put plans in place that significantly reduce or prevent the risk. You need to undertake a Failure Modes and Effects Analysis. 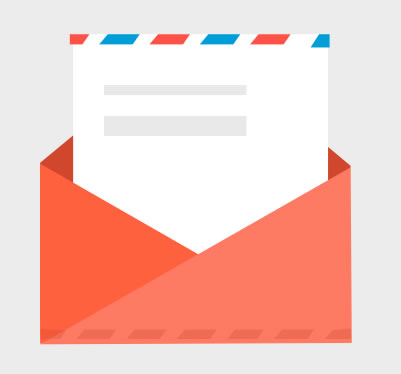 Failure Modes and Effects Analysis (FMEA) helps you to improve reliability, maintain or improve performance, improve predictability and increase customer satisfaction. If you are planning to run an FMEA, it’s best to do it when systems, products or processes are being created, improved or modified or when carry-over solutions are used in new applications. But that doesn’t mean you shouldn’t perform one if you’ve never run one before.

FMEA considers all of the possible ways a process or system can fail, and what the effects of that failure would be. For instance, if you’re sending a letter the failure modes could range from the ink being a little smudged to the address being wrong. The former is only likely to result in a little inconvenience as a word or two can’t be read, while the latter will result in the letter not arriving at its destination.

Understanding the effects of potential failure modes allows you to focus on those that could cause the most harm, prioritising them. So for the example above, you may not do anything to prevent the ink being smudged, but you’d take steps to ensure the address was always correct.

If you’d like to talk to someone about how an FMEA and understanding failure modes and risk could help your organisation get in touch on 0800 066 3749.