8 Ways to Work Smarter, not Harder

Whatever field you work in, it’s likely that you’re feeling the pressure to take on more and more work. In the UK, despite a drop in productivity, we’re feeling ever more stressed about the amount of work we’re taking on. And it’s likely that the two are linked – we’re trying to do more, but actually achieving less. Indeed, a recent study found that there was a huge drop off in productivity after people work 50 hours. But more incredibly, there was no difference in terms of output from people who worked 70 hours a week, compared to those who worked 55. So working those extra 15 hours was adding to your stress, but not helping you to clear your workload!

We need to work smarter, not harder, in order to get more done. 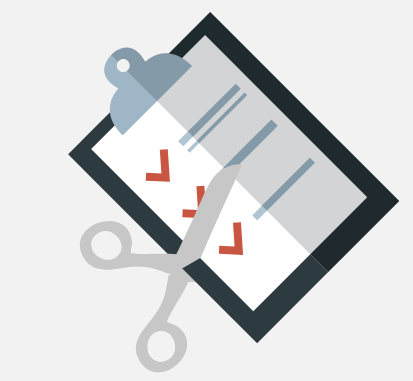 Most of us take on too much. Or rather, most of us try to do too much at once, and then get disheartened when we don’t achieve as much as we expected.

The best way to work smarter is to set yourself fewer, more achievable tasks. The only way you can do this is by taking stock of what you generally are able to complete in a day, rather than thinking today’s the day you’ll break records with your productivity. Think small, and then, when you hit your targets give yourself a pat on the back and start an extra task.

This way, you’ll get a buzz about how productive you’ve been which will make you want to start the next task, rather than feeling swamped which can kill your productivity.

Stop when you’re in full flow

This might seem counterintuitive, but often it’s getting started that’s the hard part. You finish your work for the day when you come to a natural pause, and then the next day you struggle to pick it up again.

An easy way to avoid this is to stop when you know exactly what you’re going to do next. When you begin work, you can pick up exactly where you set of, allowing you to get into the zone much more quickly.

While we all like to pretend we’re accomplished multitaskers, the evidence suggests none of us is actually capable of multitasking. What we do when we multitask is quickly swap between one task and another, and research shows our ability to do both tasks drops.

Focus on one thing at a time. Finish it to the best of your ability and then begin the next task. While it might seem like you’re getting less done, you’ll actually achieve more, and do it more quickly.

There’s nothing worse than remembering a task with not quite enough time to do it, or worse, remembering it on the deadline. No one wants to come across as unproductive or ineffective, and being disorganised is a major risk factor.

Similarly, you can reduce the risk of nasty surprises by keeping lines of communication open. No matter what job you do, we all have to work with people in some form or another – be they colleagues or clients.

Ensuring that communication is clear so all parties know what work is expected, what the deadline is and who is working on it is the easiest way to avoid issues down the line. It’s a great idea to follow up conversations – be they face to face or over the phone – with a summary of what was agreed. This way, there’s an opportunity for miscommunication to be corrected before it becomes a problem. 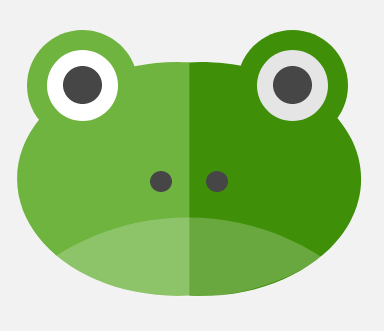 Mark Twain once said: “Eat a live frog every morning, and nothing worse will happen to you the rest of the day.”

While it might sound vile, this expression means you should get an unpleasant task out of the way first. If there is a task you really don’t want to do, get to it straight away. Once it’s done, you’ll have a sense of achievement and you won’t feel it hovering above you for the rest of the day.

Use procrastination as a force for good

We all procrastinate, but sometimes having a tight deadline can make us more productive. After all, if you wait until the last minute, it only takes a minute to do. This is Parkinson’s Law, the basic premise of which is that we will fit our work into the amount of time we have. Whether we have ten hours to complete a task, or if we just have five, we will complete the task within that time.

Cyril Parkinson, a British historian, observed that as a the length of time allotted to a task became shorter, the task became easier. We can turn this on its head by setting ourselves a tough deadline to get a task out of the way.

Acknowledge and tackle your bad habits

We all have bad habits that impact our productivity. Maybe you get distracted by your smartphone, perhaps it’s social media, or maybe you are too chatty with your colleagues. Whatever it is that is preventing you from being productive, you’re probably aware of it – so you should tackle it.

Lock your phone into a filing cabinet until a fixed time to prevent temptation. Use an app that prevents you from accessing social media for several hours. Speak to your colleagues and tell them not to speak to you until a specific time because you’re on a deadline. By acknowledging your bad habits, you can overcome them.

Want to make yourself more effective at work? Why not check out our bundle of short courses specifically designed to help. It costs just £35 +VAT – a 50% saving compared to buying the courses individually.